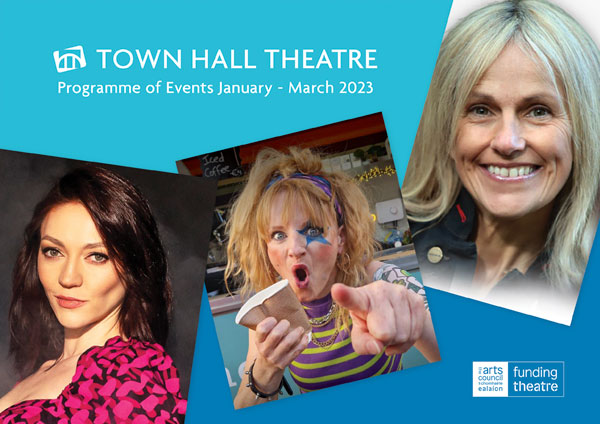 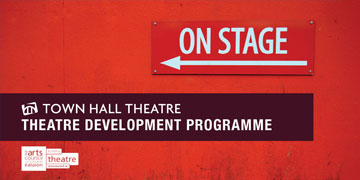 Town Hall Theatre, owned and managed by Galway City Council and incorporating the state of the art 400-seater Main Auditorium and the 52-seater Studio Space at Courthouse Square, and the nearby, multi-purpose Black Box performance space (up to 500 seated, 750 standing) on Dyke Road presents an extensive and eclectic mix of theatre, concerts, musicals, dance, film, comedy and family shows year-round.

The venue is open 362 days a year and 15 hours a day on average. The venue attracts audiences in excess of 100,000 annually (close to 2 million since we officially re-opened on 1st February 1996) making it the most successful theatre of its size in Ireland. 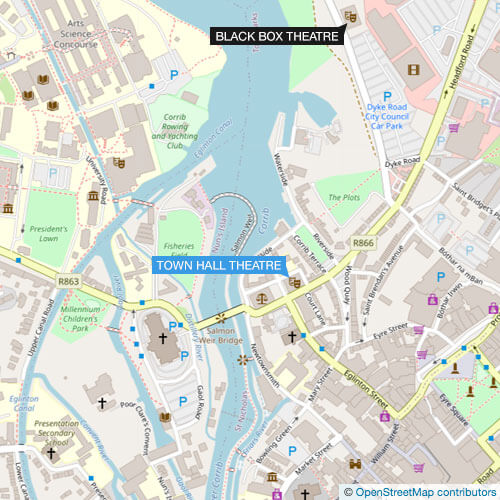