Getting it wrong has never felt so right! Irish comedy weirdos 'Dreamgun' amuse and exasperate cinephiles in equal measure with their skewed, joke-stuffed and wholly unrehearsed takes on established cinematic favourites. 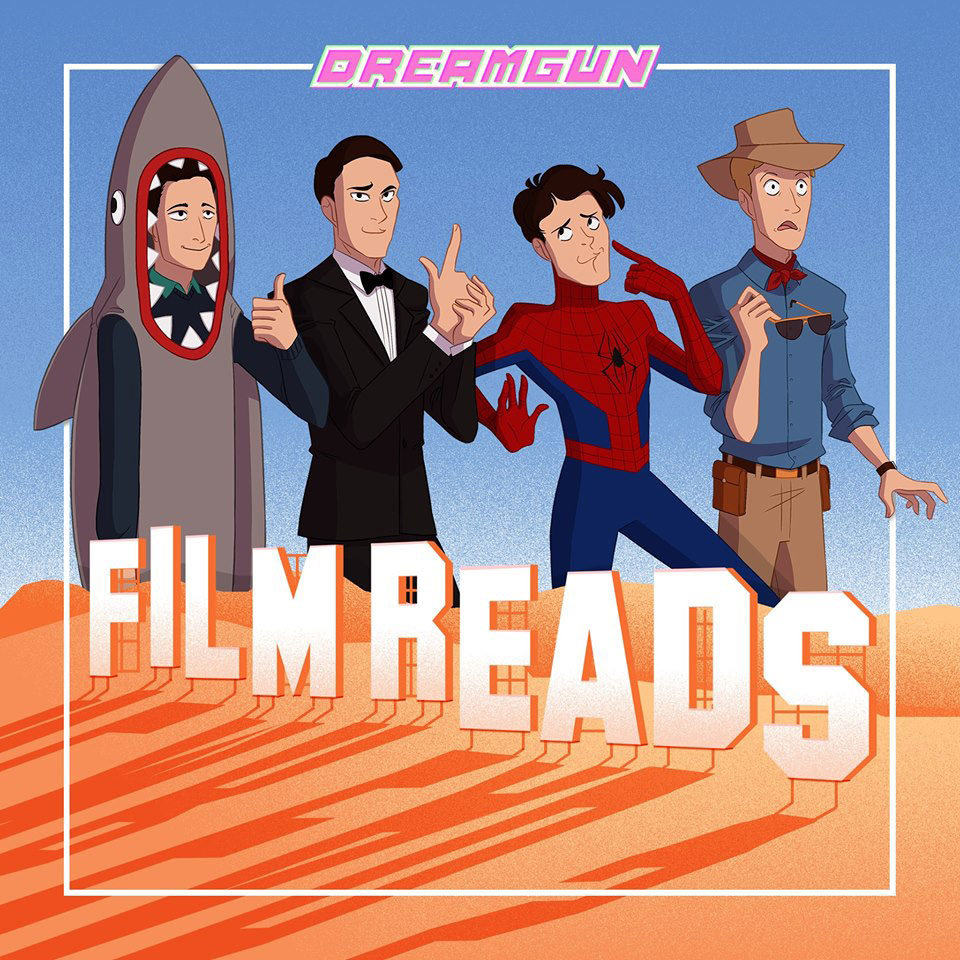 Dreamgun presents a Film Read of Stephen Spielberg's Jurassic Park. With investors threatening to shut down Dinosaur Island, John Hammond turns to a plucky team of scientists to save his dream.

"I love Dreamgun so blooming much" - David O'Doherty