Following the Government directive, the Town Hall Theatre Box Office is closed until Easter Sunday 12 April. Refunds for cancelled shows and transfers to rescheduled events will recommence after that date. Any urgent queries should be emailed to tht@galwaycity.ie Stay safe and look out for family and friends. 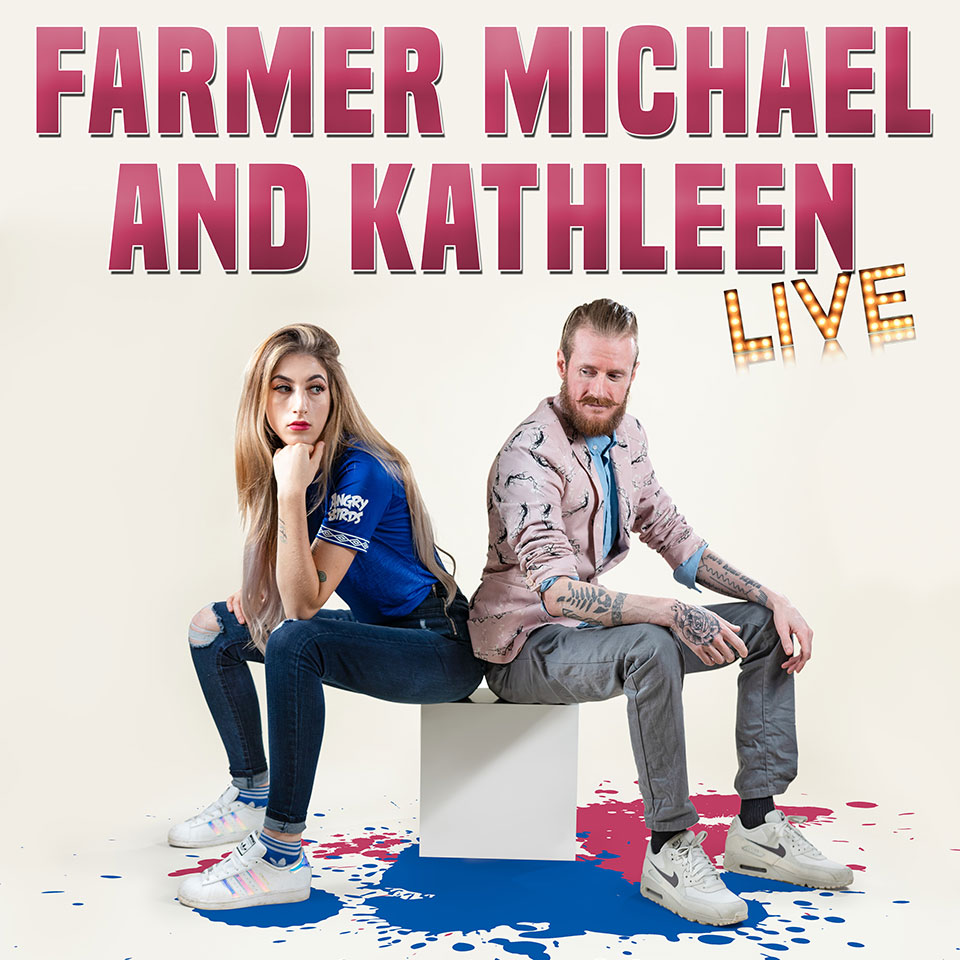 After only 3 years on the comedy scene, Stevo & Sinéad have gathered a following of over 500,000 people worldwide, and over 100 million views on some of their sketches.

They've sold out sold shows all over Ireland and the UK, including St George's Hall, Southport Comedy Festival, London, Cork, Belfast, as well as performing in Vicar Street & Goodison Park.

Their videos have been featured in notable press outlets including LadBible, Benchwarmers, WorldStar hip hop, JOE.ie, Irish Independent, The Daily Edge, The Star, The Sun, The Mirror, as well as mentions from international superstars Shaquille O’Neill and Marylon Wayans.

The King & Queen of farming satire may offend some but aren’t planning on quitting any time soon!