The Secrets of Primrose Square

This project has been part-funded by the Department of Tourism, Culture, Arts, Gaeltacht Sport and Media from the Live Performance Support Scheme

Welcome to Primrose Square, where life is like a cross between The Valley of the Squinting Windows and The Good Life. All human life is here; love and heartbreak, tragedy and loss, sex, lies and not forgetting outdoor Pilates classes on the Square, followed by chai lattes to go. 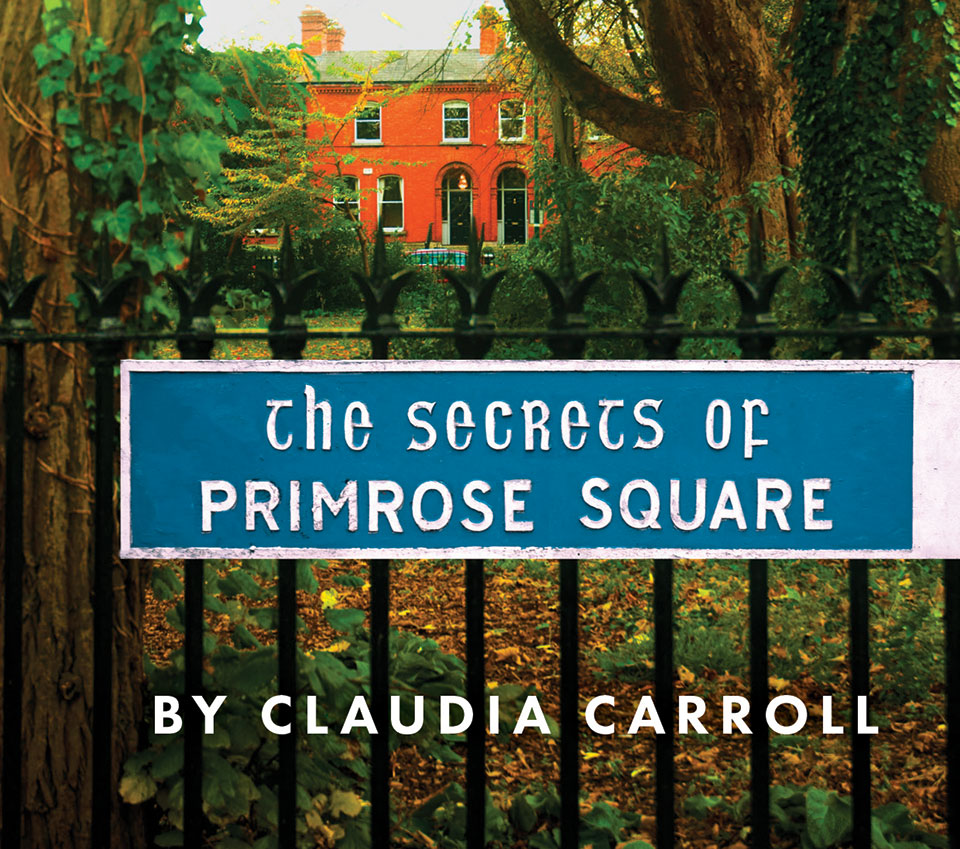 At number eighteen, there’s Susan, who spends her nights standing out on the street in pitch darkness outside an eighteen-year-old boy’s home, staring, just staring up at his bedroom window. She’s no deranged stalker though. She’s just an ordinary woman dealing with the unimaginable the only way she knows how.

Then there’s her daughter Melissa, fourteen years of age and desperately trying to keep up some semblance of normality at home. But with her mother acting like a crazy lady and the bitchiness of the bullies in school, what chance has she?

Right next door is Jayne, sixty-something years young, Pollyanna-positive and determined to squeeze every last drop of enjoyment out of life. Normally she takes a kind, almost grandmotherly care of young Melissa, but as the play opens, she has other matters on her mind.

‘I’ve got news,’ she tells her son Jason and his awful wife, over a family dinner. ‘Big news.’

She’s all excited and hopes they’ll be happy for her.

Jayne drops the bombshell and the ensuing row can be heard from the far side of the Square. But she holds firm.

Because you’re never too old to start really living, now are you?

The Secrets of Primrose Square is three interwoven stories based on a simple quote by Eleanor Roosevelt.

‘A woman is like a tea bag. You can’t tell how strong she is until you put her in hot water.’

You will receive the link for the event from thtsales@galwaycity.ie approximately an hour before the scheduled start time. Don’t forget to check your junk/spam folder!