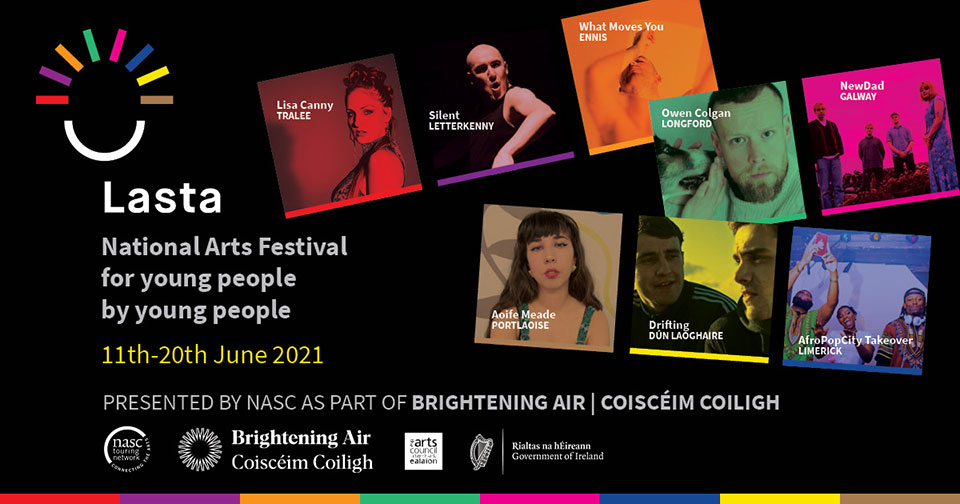 Presented as part of Brightening Air | Coiscéim Coiligh, a nationwide, ten day season of arts experiences brought to you by the Arts Council.

In an innovative and exciting approach to programming, 21 young curators have been engaged by the eight theatres in the NASC network of regional venues (including the Town Hall Theatre) to programme a festival of work for children and young people which will form part of Brightening Air | Coiscéim Coiligh, an Arts Council funded season of arts events taking place nationwide from 11-20 June this year.

This new national arts programme - titled Lasta and curated entirely by young people - will the first of its kind in Ireland. Three young curators - Lisa Mannion, Oisín Parslow and Emily White – were recently selected by the Town Hall Theatre following an open call, to represent Galway in choosing and producing the programme.

Under the guidance of theatre artists Maisie Lee and Fionn Foley, these young people will work collaboratively to deliver an ambitious line up of work for young people across the country. Featuring multiple disciplines and reflecting the diversity of modern Ireland, this pioneering project offers a unique opportunity to develop our future arts programmers and producers. This promises to be a fresh, fun, diverse, accessible and exciting festival of events. 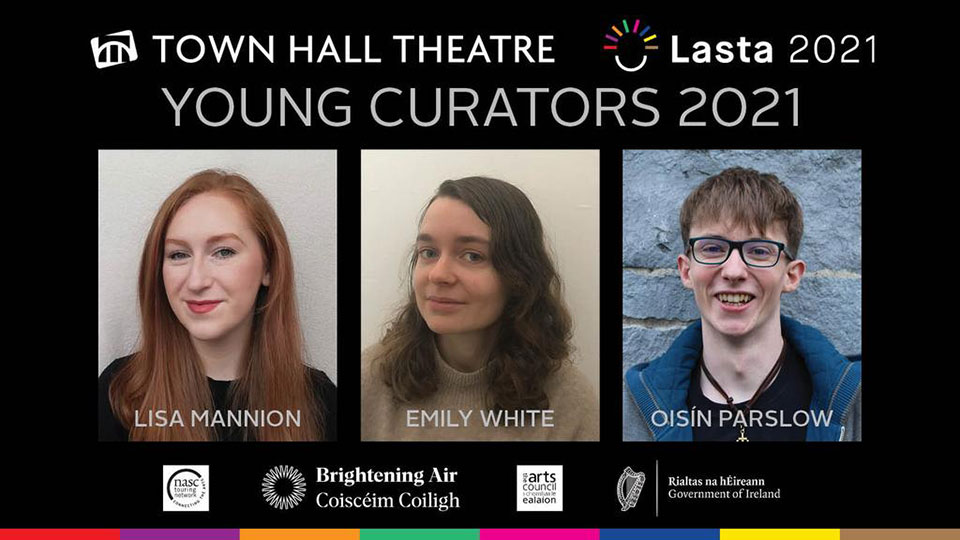 Lisa Mannion is a theatre practitioner from County Galway. She holds a BA in English and Legal Studies with Performing Arts Studies from NUIG where she is currently completing a MA in Theatre Practice and Production. Lisa studied musical theatre and attended the Performing Arts School Galway and the Peelo School of Dance where she participated in showcases, charity events, musical productions, and exams. During her studies, Lisa studied many modules engaging with ensemble devising, physical theatre, theatre business and theatre for children and young audiences. While working towards her undergraduate degree, Lisa taught children’s performing arts classes and produced shows with children aged 3-13 years. This experience led to her becoming the Child & Youth Liaison Officer for the 25th Anniversary of the Glenamaddy Musical Society. In addition to this role on the committee, she has managed and co-ordinated front of house, bookings and box-office. Alongside her University training, Lisa has a heavy interest in Amateur Drama in Ireland having directed and performed in plays with the Glenamaddy Players, Glenamaddy Town Hall, and Williamstown Drama Society. Lisa is also interested in Irish drama and making theatre available to many in rural and local Irish communities, particularly making theatre more accessible to children and young audiences in these areas. 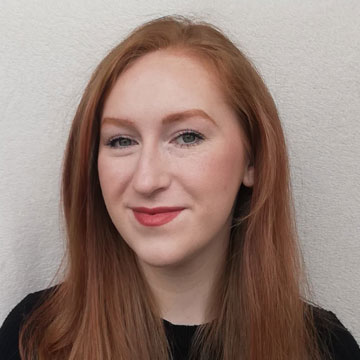 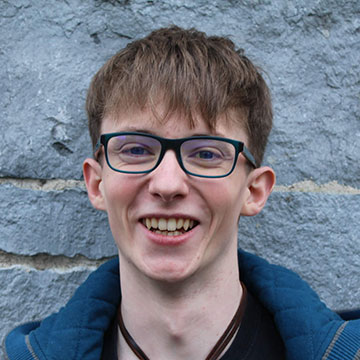 Oisín Parslow is a final year Drama, Theatre and Performance student in NUI Galway. He has a wealth of experience in performing, having been on the stage since a young age. He was the Public Relations Assistant for NUIG Dramsoc 2019/2020. During his time in this role, Oisin was a central part in the Dramsoc Weekly web series which saw huge popularity with audiences online. A poster he designed for Dramsoc’s production of “A Midummer Night’s Dream” won Best Poster at the NUIG Society Awards and went on to represent NUI Galway at the Board of Irish College Society Awards (BICS). Oisín has experience with Set Design, Set Construction and Prop Construction having worked on the production teams of many Dramsoc productions over the past three years. This experience has helped him get the role of Head of Sets and Props for NUIG Dramsoc 2020/2021. Being a Galway native, Oisín is incredibly excited to be a part of this team, and cannot wait to get further involved in the arts scene in Galway.

Emily White is a writer, director and performer originally from Dublin. She has studied Arts with Creative Writing at NUI Galway and Narrative Design for Video Games with Pulse College. Her first play, Disciples, was produced by NUIG Dramsoc in 2019 and was chosen to represent the college at the 2020 ISDA festival.

Emily has worked on numerous productions both onstage and off, including projects in Galway Theatre Festival and the Greater Manchester Fringe. She has been involved with Galway International Arts Festival on several occasions, as both a volunteer and a participant of the SELECTED programme. 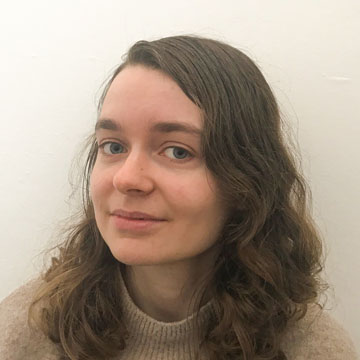 The Young Curators will supported by a member of staff at the Town Hall Theatre as well as receiving support from two arts practitioners who will mentor them on programming and negotiating deals, and will assist in establishing connections with artists. The Young Curators will also engage with the young curator panels in partner venues, sharing ideas and information on programming opportunities and learning from experience from last year’s Young Curators Festival at the Backstage Theatre in Longford. Programmed by young people for young people, the Lasta festival aims to feature a high quality hybrid of online and live performance and workshops in a variety of disciplines such as theatre, spoken word, dance and music.

All work will be selected with adaptability in mind, and at all times working within COVID-19 guidelines.