A new play written by Rosaleen McDonagh, Directed by Jason Byrne,
Live-streamed from the Abbey Theatre

‘Lads, when it comes to your time for pickin’ women, you’re not going to have my kind of luck.
The best one is taken.’ 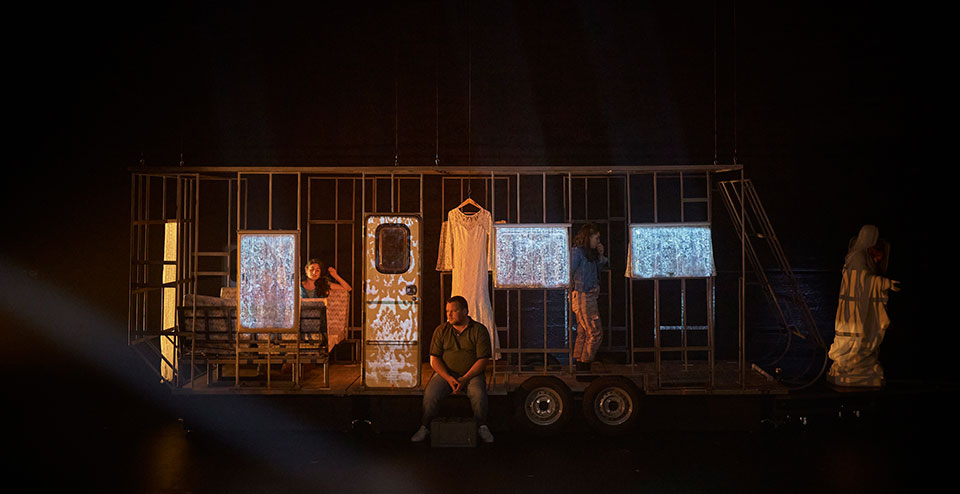 All Julia and John want is to live their lives with their two sons, on their own terms. But despite their hopes, the outside world and its racism puts paid to their plans.

A world premiere of a new play from Rosaleen McDonagh, this tender, complex and beautiful love story examines how external circumstances pull us apart, when all we really want is to be together.

Directed by Jason Byrne, Walls and Windows will be live-streamed from the Abbey Stage to your homes on August 27th and 28th. It will be available on-demand for two weeks until 11th September. 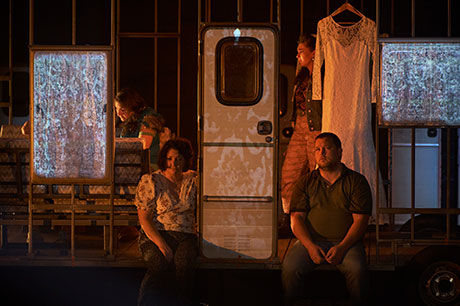 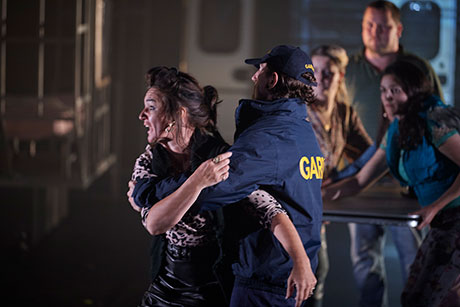