Oisin Leech and Mark McCausland, from Meath and Tyrone, have been making music together since 2007. Their sound is inspired by a range of influences that include the writings of Patrick Kavanagh and John Fante, the music of Billie Holliday and Patrick Sky, and the paintings of Jack B Yeats. The Guardian described their most recent album, ‘After The Fire After The Rain’, as ‘sublime’ while The Irish Times stated that the album was ‘deeply soulful’. 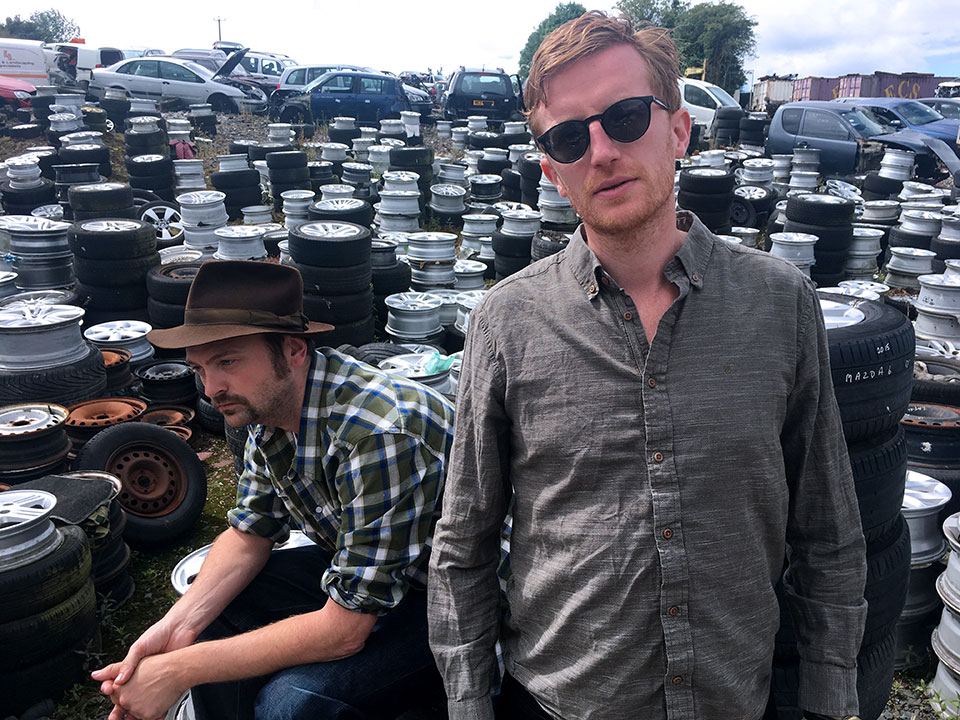 When Iggy Pop played ‘After The Fire’ on his BBC 6 Music Show he described it as ‘so nice.’ The release was their sixth album to date. Pre-production took place in Dublin with Stephen Shannon - the album was then recorded in Brooklyn NYC with Tony Garnier and Daniel Schlett at the production helm.

The release features guest appearances from a range of artists including M Ward, Jolie Holland, Steve Wickham, Mike Coykendall and Howe Gelb. Mojo Magazine, The Irish Times and Hot Press included the record in their ‘Albums Of The Year’. The album was also shortlisted for the Northern Ireland Music Prize 2020 and awarded ‘Album Of The Day’ from BBC6 Music and ‘Album Of The Week’ at RTE Radio 1.

The lock down on live music struck two weeks before the band were due to tour these new songs- catch them now at these special re-scheduled gigs- all previously purchased tickets remain valid.

‘A duo at the top of their game’ The Sunday Times