The Mystery of Henri Pick

A discovery within a remote Breton library that collects rejected, never published manuscripts, launches the career of Henri Pick, a pizza-chief who died two years earlier and, according to his widow, had never read a book in his life. As the novel becomes an overnight literary sensation, Jean-Michel Rouche (Fabrice Luchini) a famous literary critic suspects all is not as it appears. 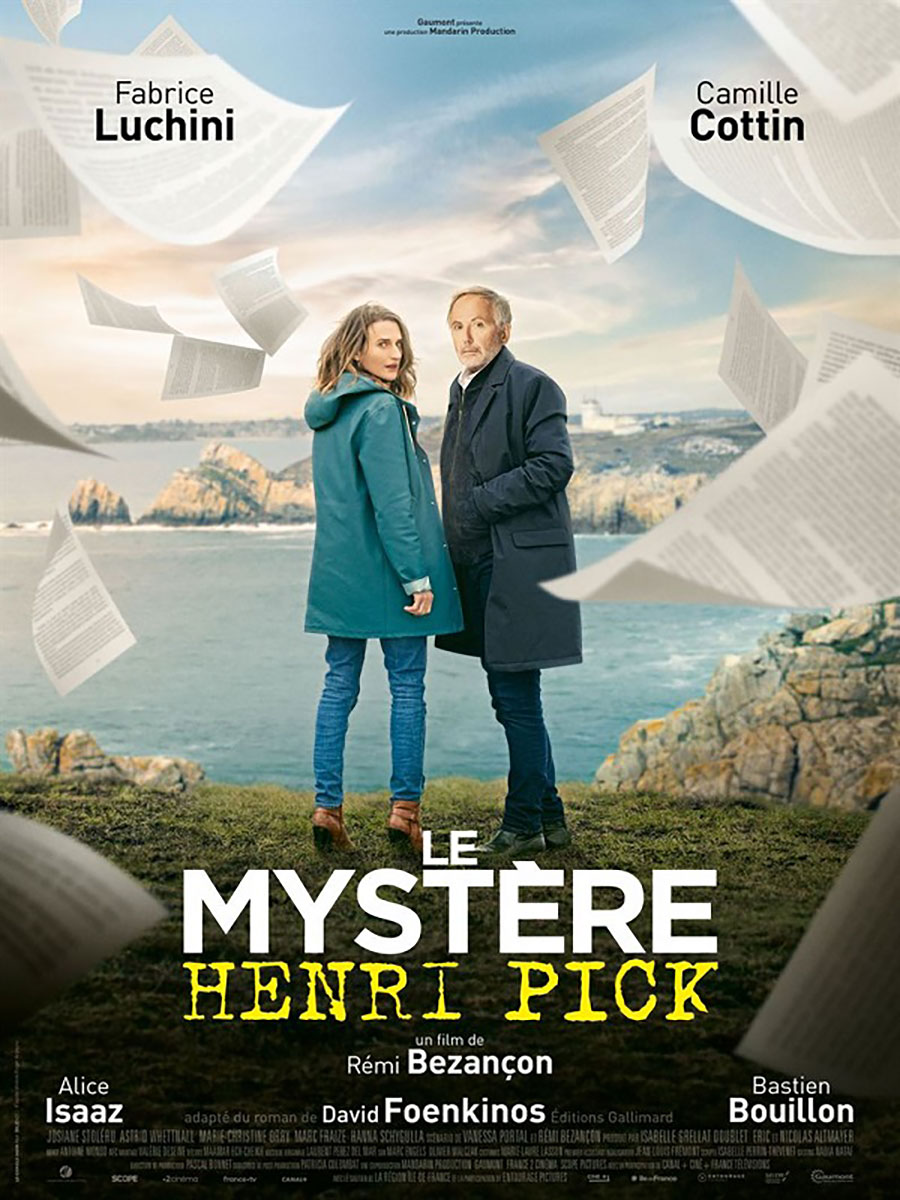 A veritable literary whodunit ensues as the irrepressible Rouche teams up with Pick’s daughter Joséphine (Camille Cottin) to uncover the truth behind the enigma that is Henri Pick.

Fabrice Luchini delights as the charming but persistent literary detective, who will risk losing his job, his wife, and his reputation on seemingly little more than a hunch.

“Leave it up to the French to craft a delectable Agatha Christie-style caper … Henri Pick is an easily digestible and highly cultivated whodunit …” - Jordan Mintzer, The Hollywood Reporter

“Rémi Bezançon has fun creating a hybrid film detailing a story-within-a-story literary investigation conducted by the great Fabrice Luchini. … the film offers Fabrice Luchini a golden role (who is brilliantly supported by the other main characters) …” - Fabien Lemercier, Cineuropa