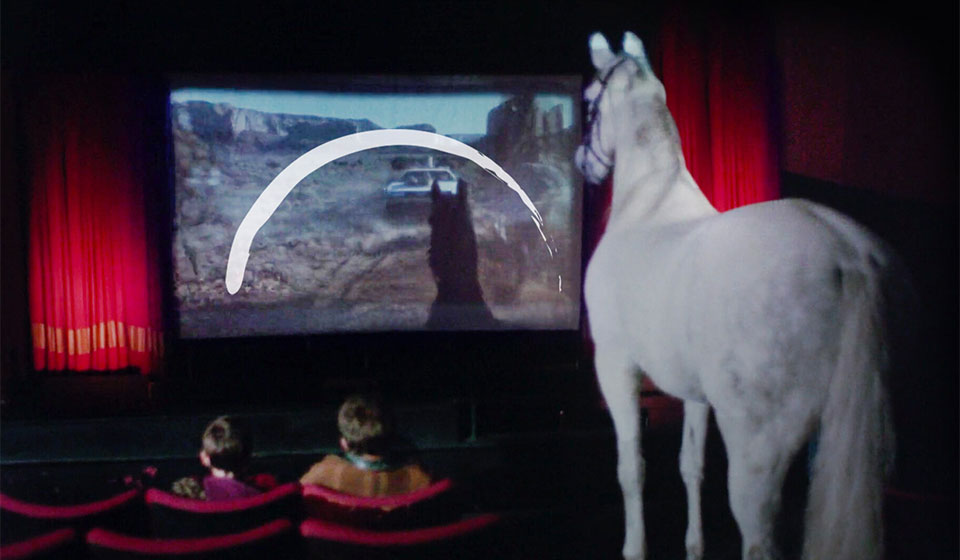 It’s been a long three years. We pivoted. We adapted. And now we can’t wait to reunite audiences & filmmakers in our home, the Town Hall Theatre and the Pálás Cinema in July.

This year’s Sunday matinee & public interview will be an Into the West 30 Year Reunion. Along with a handful of other 90’s staples of Irish broadcast television, it defined Irish film for a young generation. Our national cinema, and the Fleadh along with it, have come a long way. As we embark upon our 34th edition, we present you with no less than 32 new Irish films to feast your eyes upon.

- Irish Premiere: It is in us all