The Nasc Network of Regional Theatres today announced an award scheme offering a minimum of two awards to production companies or producers working in the performing arts (theatre, music, dance, multi-disciplinary) interested in collaborating with the network to develop and/or produce a new or existing work with a view to touring to all Nasc venues in 2022/2023. Closing date is Friday 18 February 2022. 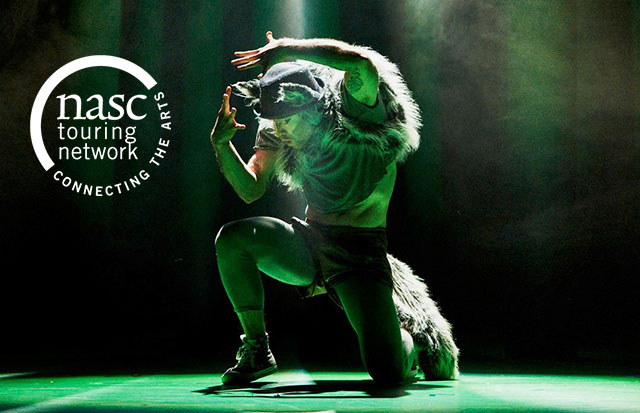 The Nasc Network is a partnership of eight venues which have been working together since 2006 on programming, marketing and touring project development. To date, Nasc has collaborated with Druid Theatre Company, Rough Magic Theatre Company, Cois Ceim and Livin’ Dred Theatre Company (amongst others), on many successful productions and tours. As the Nasc venues wish to promote and enhance inclusion, diversity & equality, we particularly welcome applications that reflect diverse voices and cultures.

The chosen production companies/producers will receive the following support from the Nasc Network:

Any interested parties should submit a proposal to the Nasc Network by Friday, February 18th 2022 (by email to louise@limetreetheatre.ie) . Proposals (max 2 A4 pages) should include a short summary of: